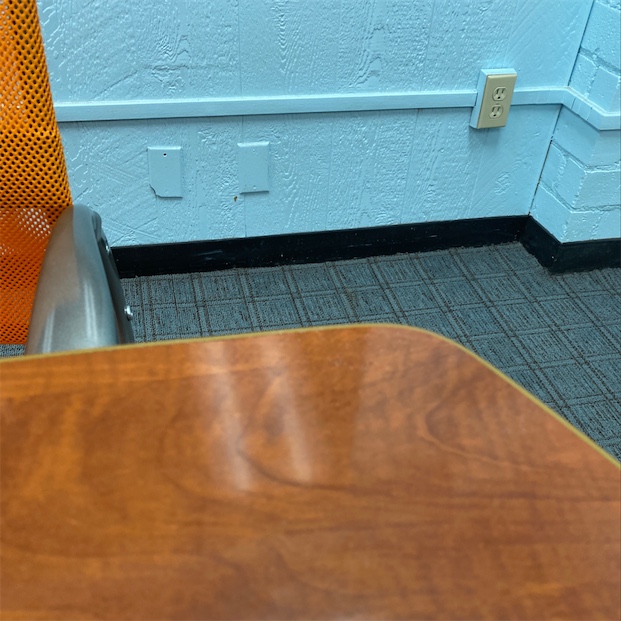 Nevsky potatoes are large, somewhat uniform tubers with an oval, round, to oblong shape. The skin is thin, smooth, and light yellow to beige, covered in small, shallow eyes and brown spots. Underneath the surface, the flesh ranges in color from golden yellow to white, depending on cultivation, and is dense, waxy, high in moisture, and low in starch. Nevsky potatoes hold their shape well when cooked and have a mild, earthy, and neutral flavor.

Nevsky potatoes are available in the late summer through fall.

Nevsky potatoes, botanically classified as Solanum tuberosum, are a mid to late season variety that belongs to the Solanaceae family. The large tubers are considered to be one of the most popular cultivars in Russia and are highly favored by both home gardeners and commercial growers for their resistance to disease, drought tolerance, high yields, and quality flavor. Nevsky potatoes are widely found in local markets, regarded as a table variety, and are used in everyday culinary applications.

Nevsky potatoes are a good source of potassium, which can help regulate fluid levels and contains vitamin C, which is an antioxidant that boosts the immune system and increases collagen production. The tubers also provide some zinc, vitamin B6, phosphorus, and magnesium.

Nevsky potatoes are best suited for cooked applications such as boiling, sautéing, and roasting. The large tubers hold their shape well through the cooking process, and the dense flesh can be cubed and tossed into potato salads, soups, and stews. Nevsky potatoes can also be sliced and fried, grated into pancakes, baked into gratins, or cubed and roasted with fresh herbs and spices. Nevsky potatoes pair well with herbs such as rosemary, thyme, dill, parsley, and coriander, cheeses such as parmesan, swiss, cheddar, and gruyere, tomatoes, bell peppers, mushrooms, Dijon mustard, meats such as sausage, beef, pork, and poultry, and spices such as paprika, garam masala, curry powder, and turmeric. The tubers will keep 2-6 weeks when stored whole and unwashed in a cool, dry, and dark place.

Nevsky potatoes are one of the only varieties registered in Russia that has been approved for cultivation in all regions of the country. There are 426 varieties listed as registered cultivars, and Nevsky potatoes earn their all-region approval from their proven adaptability and durability in different climates and soils. In Russia, waxy potatoes such as Nevsky are also traditionally served as a potato salad side dish during New Year’s Eve dinners. There are many different variations of potato salad made in Russia, but the most popular version that is used for holiday dinners is known as the Oliver or Russian salad, which includes peas, hard-boiled eggs, carrots, potatoes, cooked meats, pickles, and a special sauce. The salad was named after Lucien Oliver, a famous French chef who created the recipe at his restaurant in Moscow in 1860. Oliver salad is also made for special occasions such as weddings and birthday parties, and it is commonly served as a side dish at restaurants.

Nevsky potatoes were created in 1976 by breeders at the North-West Research Institute of Agricultural Sciences, known as the Leningrad Research Institute of the Russian Academy of Agricultural Sciences in the present-day. It took scientists over six years to develop the variety, and the tubers were created from a cross between veselovskaya and candidate potatoes. In 1982, the cultivar was officially listed and approved with the Russian State Register for cultivation in all regions of Russia and quickly became a favored variety across the country. Today Nevsky potatoes are still cultivated throughout Russia and are grown in home gardens. The tubers are also found throughout Central Asia in local markets.