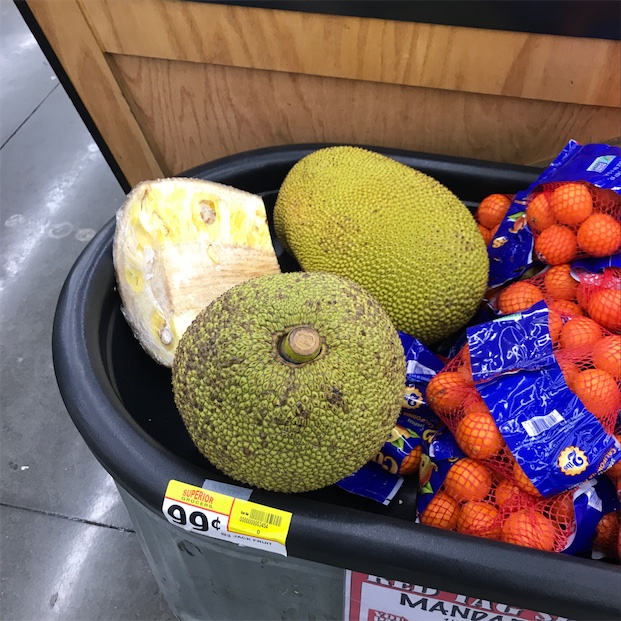 Padron chile peppers are small, curved to straight pods, averaging 2 to 7 centimeters in length, and have a conical shape that tapers to a dimpled, multi-lobed, non-stem end. The skin is shiny, waxy, smooth, and covered in deep furrows and folds, ripening from green to bright red when mature. Underneath the surface, the flesh is semi-thick, pale green, and crisp, encasing a central cavity filled with round and flat, cream-colored seeds. Padron chile peppers have a vegetal and grassy flavor mixed with a mild to hot level of spice. If they are left to ripen to full maturity, a sweeter flavor will develop, and the spice with build in intensity.

Padron chile peppers are available in the summer through early fall.

Padron chile peppers, botanically classified as Capsicum annuum, are a Spanish heirloom variety that belongs to the Solanaceae or nightshade family. Also known as Pimientos de Padron and HerbĂłn peppers, Padron chile peppers range 500-2,500 SHU on the Scoville scale. Pardon chile peppers are generally considered to be a mild variety, but each pepper will vary in intensity depending on growing conditions, and some peppers will be significantly spicier than others. Due to the unknown spice levels, Spanish locals created the well-known phrase, â€śOs pementos de Padron, uns pican e outros nonâ€ť which roughly translates to â€śPadron peppers, some spicy and some not.â€ť Padron chile peppers are traditionally harvested in their immature green state and are utilized in tapas as bite-sized finger food.

Padron chile peppers are an excellent source of vitamins C, B6, and K and are a good source of dietary fiber, which can help improve digestion. The peppers also contain some potassium, copper, magnesium, and niacin.

Padron chile peppers are best suited for both raw and cooked applications such as grilling, sautĂ©ing, frying, and roasting. The peppers can be consumed fresh, out-of-hand, sliced into salads, or battered and fried into tempura. They can also be used as a pizza topping, sliced into pasta, tossed into soups, cooked into frittatas, or incorporated into rice dishes such as paella. In Spain, Padron chile peppers are traditionally pan-fried in hot olive oil until the skin blisters and are then finished with sea salt and lemon juice. The peppers are served with the stem-on to be consumed as finger food, and after the meal, the stems are discarded. If the peppers are not pan-fried in Spain, large harvests of the peppers are commonly pickled for extended use. Padron chile peppers pair well with creamy sauces, citrus, manchego cheese, other chiles such as smoked chipotles, lobster, shrimp, scallops, meats such as ham, chorizo, pork, and poultry, red cabbage, and tomatoes. Fresh peppers will keep 1-2 weeks when loosely stored whole and unwashed in a plastic bag in the refrigerator.

In Spain, Padron chile peppers are one of the most popular items at tapas bars and are pan-fried, blistered, and coated in coarse sea salt. The peppers are often consumed with alcoholic drinks and are favored for their bite-sized nature. Padron chile peppers are also celebrated at the Festa do Pemento de Padron, which is an annual festival in August that honors the native variety. Traditionally held at a monastery in Herbon, Spain, the festival has been running since 1979 and thousands of visitors travel to the region to view parades, live entertainment, and to sample the green, grassy pepper. When served at the festival, Padron chile peppers are primarily served on their own, but some food vendors may also offer meats with the peppers such as fish, octopus, or churrasco, which is grilled skirt steak.

Padron chile peppers are descendants of peppers that were originally from Central and South America and were introduced to Spain via explorers in the 16th century. As peppers acclimated into Spanish growing regions, in the 18th century, Franciscans first attempted cultivating seeds of the Padron chile pepper at their monastery in Herbon, which is within the Galician municipality of Padron, Spain. The variety thrived in the northwestern Spanish climate and became one of the most famous items cultivated in Padron. Today Padron chile peppers are still grown in Spain and are also cultivated in California and Mexico. The peppers can be found through farmerâ€™s markets, specialty grocers, and in home gardens.

Recipes that include Padron Chile Peppers. One