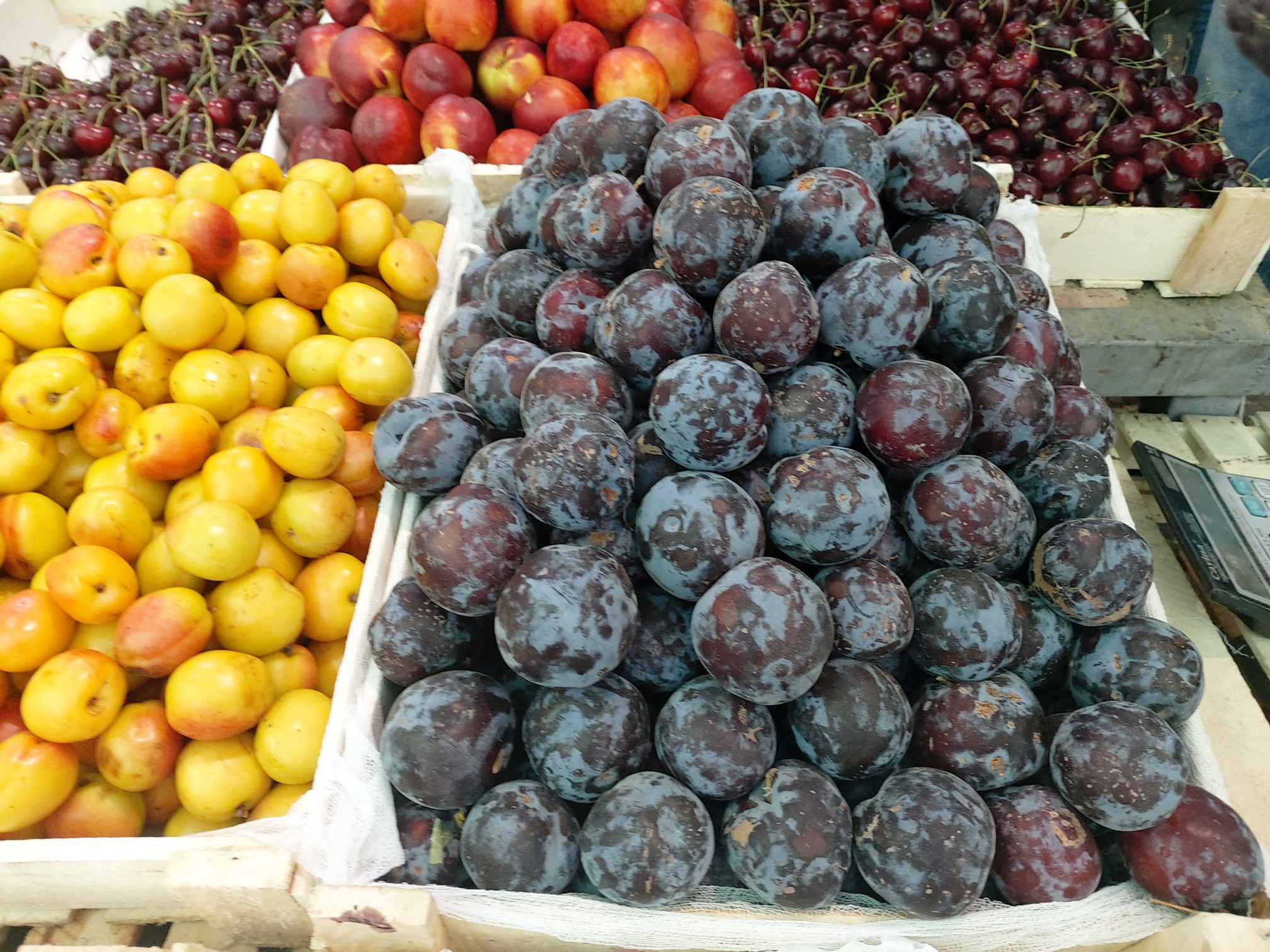 Hoja Santa leaves are large, pliable, broad, and heart-shaped, averaging 15-30 centimeters in diameter. The surface of the deep green leaves is velvety, and the edges are slightly rippled and taper to a point. Hoja Santa leaves are attached to thick central stalks that grow on a large bush that can reach over a meter in height. The flavor of the leaves is difficult to pinpoint, but it has been said that Hoja Santa leaves have flavors similar to anise, sassafras, licorice, black pepper, and eucalyptus.

Hoja Santa leaves, botanically classified as Piper auritum, are members of the Piperaceae, or pepper family. Also known as Yerba Santa, Acuyo, Pepperleaf, Sacred pepper, and the Root Beer plant, Hoja Santa is commonly called the Root Beer plant due to an aroma reminiscent of sassafras, which was traditionally used to flavor root beer soda. Hoja Santa translates to sacred leaf in Spanish and has been used medicinally by Central and South Americans for centuries to treat various discomforts and symptoms. Hoja Santa plants are also widely grown in home gardens for culinary and medicinal use.

Hoja Santa leaves contain safrole and naturally occurring phytochemicals that can be used as a tonic to aid in digestion.

Hoja Santa leaves are best suited for cooked applications such as boiling, frying, and sautéing. The veins in the leaves are generally tough and unenjoyable to consume raw, but when cooked they become tender and soft. The leaves are widely used in Mexican cuisine to enhance flavors in salsas and act as a wrapper for tamales. Once cooked, the leaves can be consumed with the tamale and do not need to be removed. Hoja Santa leaves can be used in chicken and seafood dishes, mole verde, eggs, soups, stews, and sautés. They are also used to flavor chocolate drinks and are boiled and used as a tea. Hoja Santa leaves will keep up to a week when stored flat, wrapped in paper towels, and sealed in a plastic bag in the refrigerator.

Hoja Santa leaves were used by the Aztecs for both culinary and medicinally. Known as tlanepa and tlanepaquelite in Nahuatl, the Aztec native language, the words described the leaves as herbal medicine. The leaves were traditionally used to help reduce symptoms caused by asthma, coughs, bronchitis, skin irritations, and upset stomach.

Recipes that include Hoja Santa Leaves. One