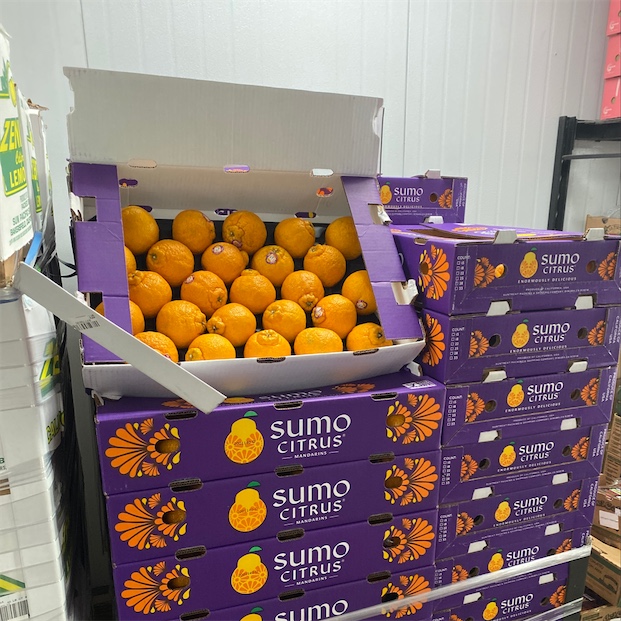 Red Swiss chard has broad, wavy and wrinkled bronzed green leaves with contrasting crimson red leaf stalks. The ruby red stalks extend into red veins throughout the plant's leaves. Red Swiss chard's flavor profile shares the earthiness of a beet green with the salinity of spinach. The red stalks are fibrous, often bitter and succulent, as they carry the bulk of the plant's water content. Both the leaves and the stalk are edible.

Chard is known to be a nutritional powerhouse vegetable packed with vitamins, nutrients and health benefits. Red Swiss chard contains high levels of vitamins C, K, E, beta-carotene, calcium and the minerals manganese and zinc. As noted, it also contains betalain. Betalin pigments have repeatedly been shown to support activity within the body's detoxification process, activating and processing unwanted toxic substances. Betalians are not heat-stable, though, so longer cooking times can decrease their presence.

Most people do not associate Swiss chard varieties with Switzerland, regardless of the given name. As Red Swiss chard is native to the Mediterranean region, many recipes and applications are of Mediterranean influence. Red Swiss chard can be served raw or cooked. It can be sauteed, blanched, stewed, baked, even grilled. It can be added to salads, pastas, pizza, bruschetta, gratins and soups. The chard stalks are edible and add texture and flavor to the dishes theyŌĆÖre cooked into. Complimentary ingredient pairings include citrus, tomatoes, garlic, chickpeas, white beans, aged and melting cheeses, cream, mushrooms, bacon, fennel and herbs such as basil, tarragon and chervil.

As its genus, Beta vulgaris, suggests, chard is, in fact, a beet that has been chosen for leaf production at the expense of root formation. All chard varieties are descendents of the sea beet (B. maritima), a wild seashore plant found growing along the Mediterranean and Atlantic coasts of Europe and North Africa. Red Swiss chard varieties were already being cultivated as a leaf vegetable in Greece circa 400 B.C. Through mutation, varieties have been developed with widened leaf stalks, milder flavor, soil adaptability and disease resistance. Most Red Swiss chard varieties tolerate a wide range of soils and weather conditions with ease.

Recipes that include Red Swiss Chard. One