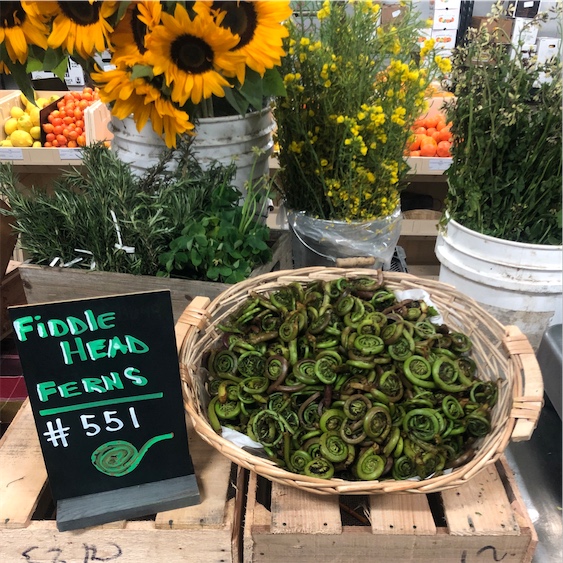 The Cosmic Crisp apple takes a lot of qualities from both its parents. The extreme crunchiness and the large size of the Cosmic Crisp come from the Honeycrisp, while its good storage capabilities is from the Enterprise. The name of the Cosmic Crisp refers to the white lenticels that cover the skin, which are reminiscent of stars against a red sky. Cosmic Crisp is very juicy and a balance of extreme sweetness and acidity. The flavor balance helps this variety achieve a long storage life. Cosmic Crisps ripen uniformly on the tree. The tree is also scab resistant, a property originating from its Enterprise parentage.

Cosmic Crisp apples are a brand new variety of Malus domestica from Washington state available for the first time in 2019. The Cosmic Crisp is a cross between the Honeycrisp and the Enterprise apple, one of the many new varieties with a Honeycrisp parentage.

Apples have plenty of beneficial nutrients including pectin (soluble fiber), quercetin and other flavonoids, and some protein. Most of an apple’s nutrients are located in the skin, so for the most benefits do not peel. Apples reduce the risk of chronic diseases such as type 2 diabetes and help maintain a healthy weight.

Cosmic Crisps brown very slowly once they are cut, so they make a good variety to cut up into salads or for fruit kebabs. They are best for eating fresh out of hand as a dessert variety. Pair with other fruit such as apricots, blackberries, and pears, or cheeses such as cheddar or ricotta. Cosmic Crisps store very well, purportedly maintaining a high quality for up to a year in refrigeration.

A lot of marketing has gone into Cosmic Crisps. Over $10 million has been spent on marketing, including a website, social media, and two taglines: “Imagine the Possibilities” and “The Apple of Big Dreams.” Washington State apple apple growers hope that Cosmic Crisp is a commercially successful variety that replaces Red Delicious and replicates the success they had several years ago with Honeycrisp.

This apple has been in development for over two decades and was first made available to apple growers in 2016. Cosmic Crisp is now trademarked by Washington State University, but is available for any Washington State apple grower to produce. WSU grows the trees and sells them to growers in the state. Over 12 million Cosmic Crisp trees have already been planted, as Washington growers have bet on it being a success. It was first sold commercially in 2019 but availability will increase as more trees come into production.

Recipes that include Cosmic Crisp Apples. One