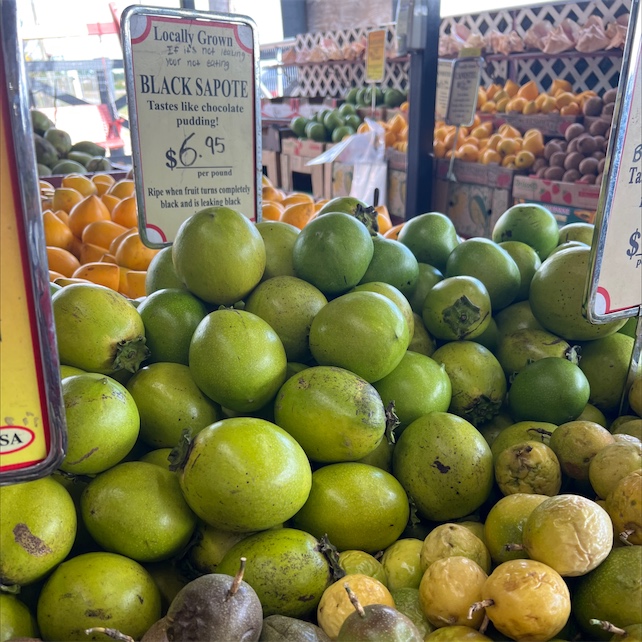 Yukon Gold potatoes are medium to large in size and are round to oblong with a slightly flattened shape. The smooth, thin, and gold to light brown skin is relatively eye free creating a uniform texture and shape. The skin is also speckled with many small, brown spots. The flesh is yellow to gold, firm, moist, and waxy. When cooked, Yukon Gold potatoes take on a creamy and tender consistency with a rich, buttery, and earthy flavor.

Yukon Gold potatoes, botanically classified as Solanum tuberosum ‘Yukon Gold,’ were the first potato bred in Canada to be mass marketed by name. Its namesake pays homage to the Yukon River and gold rush country and is a nod to its golden-hued flesh and skin. Yukon Gold potatoes are extremely popular in North America and can be used in both dry and wet-heat cooking methods, allowing them to be versatile and used in a variety of culinary applications.

Yukon Gold potatoes contain nearly twice as much vitamin C as a regular baking potato and provide some potassium as well.

Yukon Gold potatoes are best suited for cooked applications such as roasting, grilling, frying, mashing, sautéing, and boiling. Extremely versatile, these potatoes can be boiled and mashed or used to make gratins, hash browns, and purees. Yukon Gold potatoes are also a popular potato choice for French fries. They pair well with cream, butter, garlic, bacon, cheese, fried and scrambled eggs, and herbs such as oregano, cilantro, sage, basil, and tarragon. Yukon Gold potatoes will keep up to two weeks when stored in a cool, dry, and dark location.

Yukon Gold potatoes have been a favorite potato to serve at high profile events in the United States because of its versatile nature. The Obamas preferred this potato when in the White House and it was served dauphinoise at the state dinner. 600 kilograms of Yukon Gold potatoes were also used at the Oscars award show in 2016 where Wolfgang Puck served the tubers with crème Fraiche and Caspian caviar.

The Yukon Gold potato was created in the 1960s by Gary Johnston, scientist and agricultural icon in Canada. He bred the first Yukon Gold variety at Ontario Agricultural College in 1966 from a potato from North Dakota, called norgleam with a wild South American yellow-fleshed variety. Released to the market in 1980, the Yukon Gold was the first potato in Canada to be labeled with its name rather than just a color description. Today the Yukon Gold grows throughout Canada, the Midwest and Western regions of the United States and is widely found at grocers and farmers markets.


Restaurants currently purchasing this product as an ingredient for their menu. the other 116...


Recipes that include Yukon Gold Potatoes. One