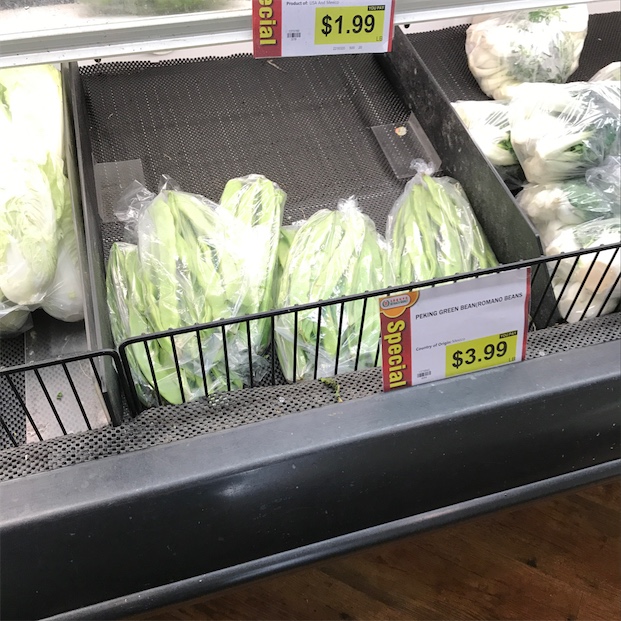 Wilja potatoes are round to oval tubers with a uniform shape and blunt, curved ends. The skin is firm, brown to yellow, and rough, covered in patches of russet with a few, shallow to medium-set eyes. Underneath the thick skin, the pale yellow to cream-colored flesh is dense with a balanced level of starch and moisture. Wilja potatoes have a fluffy, soft consistency with the ability to hold their shape well when cooked. The tubers also have a robust, earthy flavor.

Wilja potatoes are available in the late summer through fall.

Wilja potatoes, botanically classified as Solanum tuberosum, are a second early variety that belongs to the Solanaceae or nightshade family. Created in the Netherlands, the uniform tubers exhibit a large, consistent size for an early variety and are considered a general-purpose potato that can be grown in a short amount of time. Wilja potatoes are not commercially cultivated as their varying flavor and rough skin does not meet the market demand for smooth-skinned, mild tubers. Though the variety is not selected for commercial cultivation, it has found a niche market in home gardening where the potatoes are highly valued for their ability to change flavor, depending on the soil it is grown in, often creating a unique, deeply earthy taste. Wilja potatoes are popularly cultivated among potato enthusiasts in England as a specialty cultivar and are favored for their flavor, resistance to disease, and high yields.

Wilja potatoes are a good source of vitamin C and potassium, which are essential vitamins and minerals that allow the body to regulate fluids, rebuild collagen, and maintain organ functioning. The tubers also contain fiber, vitamin B6, manganese, folate, phosphorus, and magnesium.

Wilja potatoes are best suited for cooked applications such as roasting, baking, and boiling. The tubers are known for holding their shape and can be boiled without crumbling. Wilja potatoes can also be mashed and mixed with fragrant herbs, sliced and layered into casseroles, or thinly wedged and baked as a side dish. In England, Wilja potatoes are a popular variety used in a variation of “roasties,” which are potatoes traditionally par-boiled and roasted to create a crusty exterior and soft, fluffy interior. Wilja potatoes pair well with meats such as brisket, short ribs, prime rib, poultry, and lamb, cheeses such as feta, cheddar, and parmesan, red peppers, tomatoes, butternut squash, carrots, mushrooms, and leeks. The tubers will keep 1-4 weeks when stored whole and unwashed in a cool, dry, and dark place.

In England, Wilja potatoes are a popular home garden variety used for mashed potatoes. The first English recipe for mashed potatoes dates back to the 18th century in the recipe book The Art of Cookery, written by Hannah Glasse. The cookbook was almost four hundred pages long and was widely popular after its release, propelling Glasse to become one of the most famous English cookbook authors of the time. Glasse was one of the first authors to record incorporating cream and butter into the potatoes to create a creamy side or main dish. Since the 18th century, the preparation has remained primarily the same and has become a favored method adapted into many traditional English dishes, including bangers and mash, which are sausages served with potatoes. Mashed potatoes are also utilized in many other traditional English dishes such as cottage pie, dumplings, and potato bread.

Wilja potatoes were created by Konst Research BV in the Netherlands in 1967. Believed to be a cross between climax potatoes and KO 51-123, the variety was released to the market in 1975 and has seen success in the United Kingdom since its introduction. Today Wilja potatoes are primarily found through online catalogs for home garden use and are also cultivated through specialty growers for local markets across Europe.