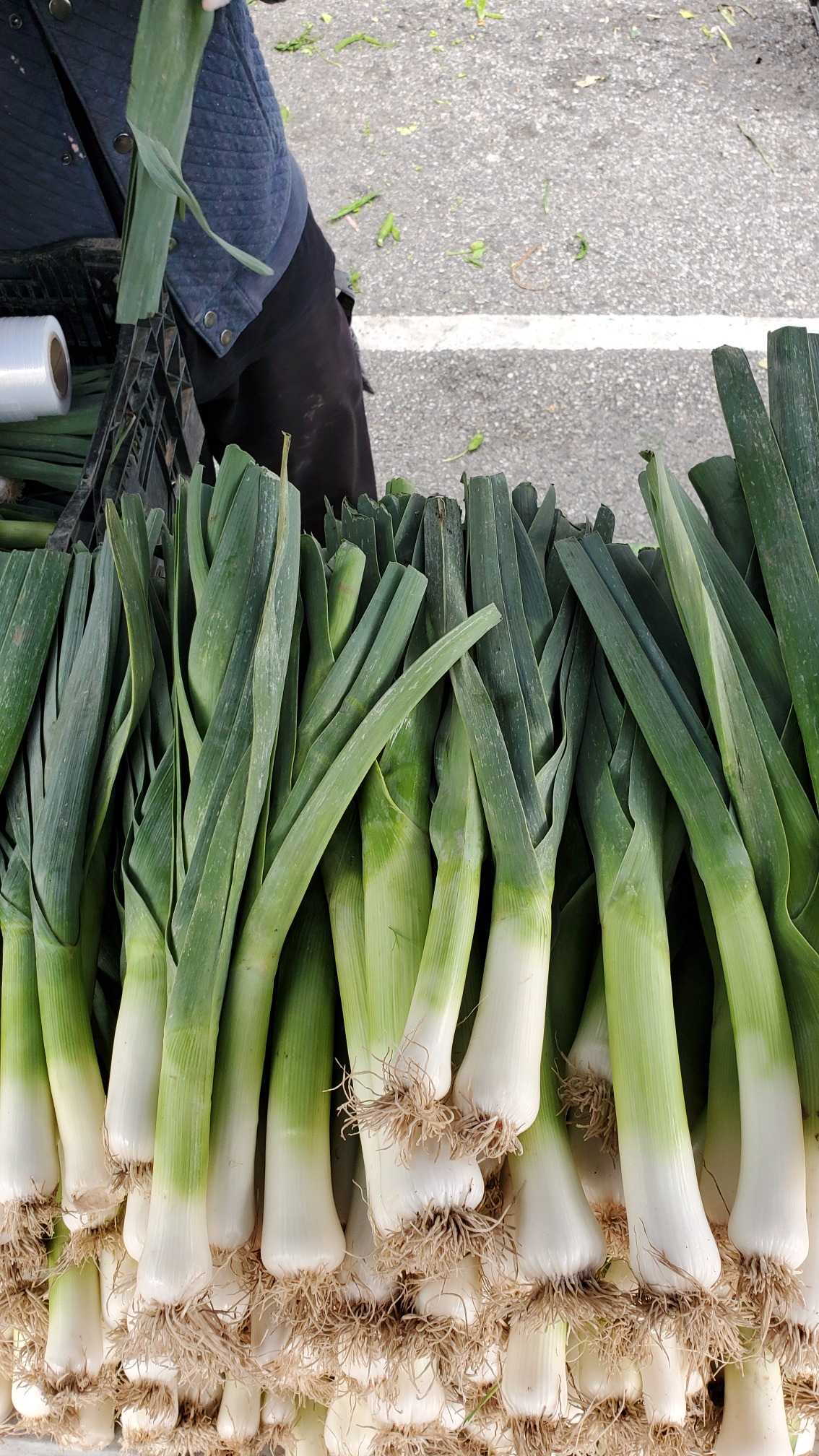 White Rose potatoes are medium to large in size and are oblong to round with a slightly flattened and irregular shape, approximately five centimeters in diameter. The smooth, off-white to cream-colored skin is thin to the point where it almost appears translucent and is speckled with faint, medium-set eyes and brown spots. The white flesh is firm, dense, and has a low starch content and a waxy texture. When cooked, White Rose potatoes are smooth and creamy with a buttery and earthy flavor.

White Rose potatoes are available year-round, with peak season in the late spring through early summer.

White Rose potatoes are a good source of vitamin C and contain trace amounts of iron and fiber.

White Rose potatoes are best suited for cooked applications such as boiling, frying, baking, or mashing. The White Rose potato will stay firm and hold its shape when cooked making it an ideal choice for scalloped potatoes, casseroles, and potato salads. Boil, mash, and serve as is or use it to stuff tacos, thicken soups, or make twice baked potatoes. White Rose potatoes pair well with onions, garlic, poultry, shallots, smoked Gruyere cheese, rosemary, mustard, and white pepper. White Rose potatoes will keep up to two weeks when stored in a cool, dry, and dark place. Avoid refrigeration as the cold temperatures will cause the potato to become overly sweet and turn a dark unappetizing color.

In America, the 19th century brought thousands of new varieties of potatoes. These varieties were created by breeders looking to produce potatoes with improved flavor and less susceptibility to diseases and pests. Varieties such as the Irish cobbler, red mcclure, and russet burbank were popular and are still grown today, but the most popular new variety of this time was the White Rose potato. The White Rose potato also helped boost commercial trade and the use of railway in 1953. The rise in popularity of the White Rose potato in the marketplace combined with importing available water from the Colorado River caused a boom in railway service at the Santa Fe Depot in Perris, California which had all but shut down after World War II. Today, potatoes are responsible for one-third of per-capita vegetable consumption in the United States.

Recipes that include White Rose Potatoes. One