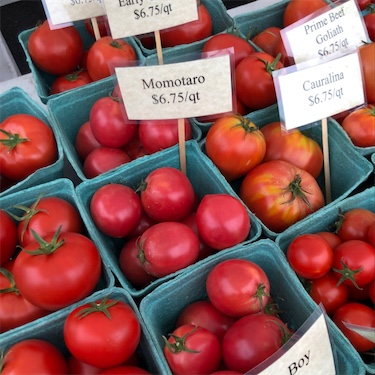 White China long beans are relatively soft in texture, and can be eaten both raw and cooked. Use young, tender beans with skin that is not rough to the touch. They can be cut into bite-sized pieces and used in any recipe that calls for China long beans. They are best when dry-fried, stir-fried, grilled and sauteed. They pair well with flavorings like chillies, garlic, onions, ginger, black pepper, soy sauce and oils, and are good in dishes containing eggs, seafood, poultry and red meat. Store White China long beans in a storage container in the refrigerator, where they will last for around 4 to 5 days.

China long beans are often eaten in Asia during Chinese New Year. They are considered to be an auspicious vegetable that symbolizes longevity.