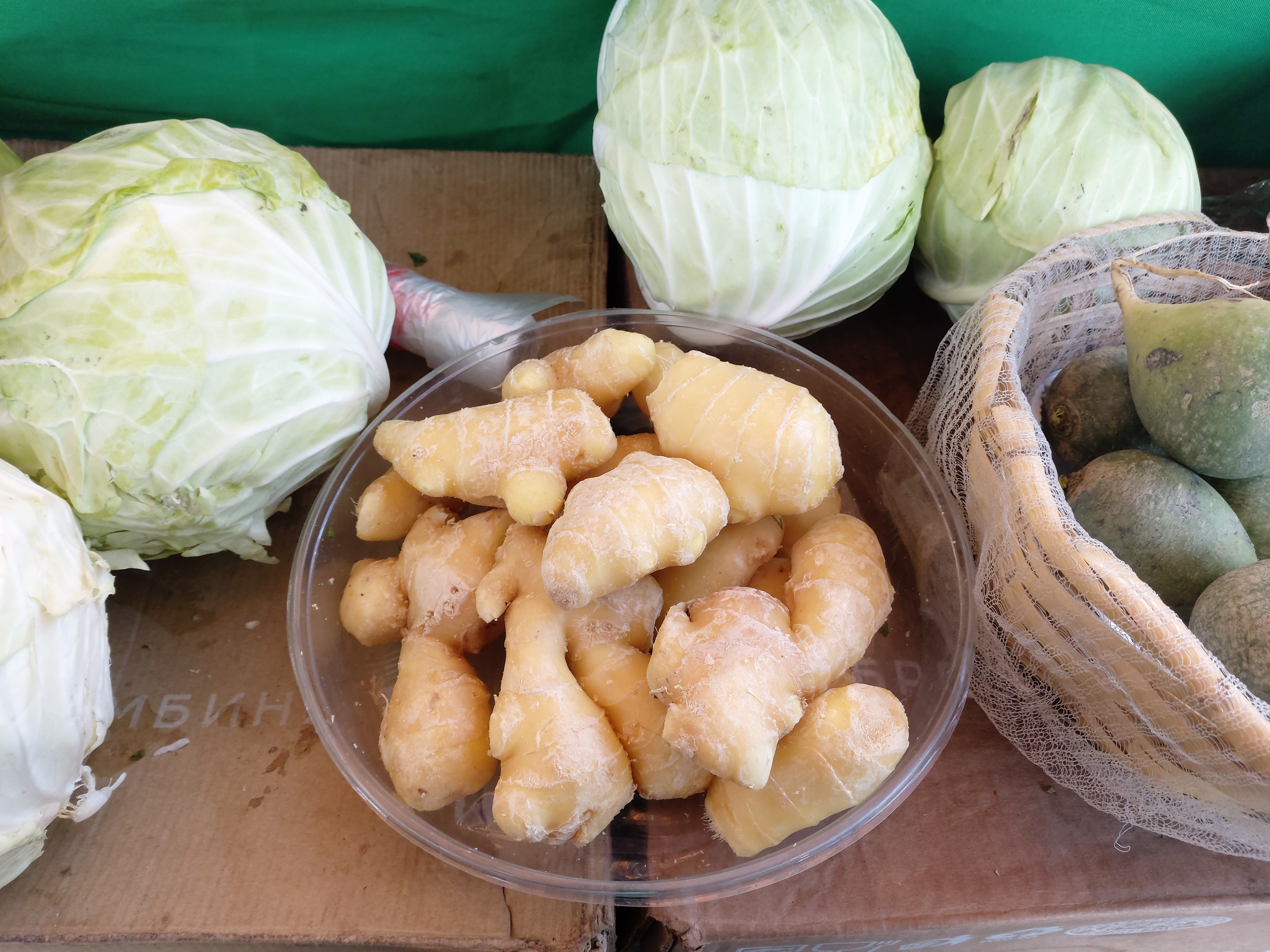 Huitlacoche can range in size from small to large and is a fungus that grows on the stalk of sweet corn forming large tumor-like bumps. On the surface, these bumps or swollen tissues are spongy, velvety, soft, and mushroom-like. When young, the fungus is light grey, and as it matures, it becomes darker, firmer, and bitter. Inside the gall, there are many interwoven threads and black spores that give the fungus its grey appearance. Huitlacoche should be harvested within 16-18 days of the corn being infected by the fungus. When cooked, it has a tender texture and a smoky, earthy, woody, sweet, and savory flavor.

Fresh Huitlacoche is available in the late summer through winter and in frozen form, it is available year-round.

Huitlacoche, botanically classified as Ustilago maydis, is a rare fungus that occurs on organic sweet corn when rainwater seeps into the husk and begins to rot. Originally called Cuitlacoche and also known as the Mexican truffle and Corn mushroom, the name Huitlacoche is from the ancient Aztec language, Nahuatl, meaning "corn smut." Taxonomically, Huitlacoche is not a mushroom and is classified as a fungal disease that attacks the kernels, replacing them with a blue-black, mold-like substance that hardens. Huitlacoche is considered a delicacy in many South American countries and is used in a variety of dishes including soups, tacos, and tamales.

Huitlacoche amplifies the nutritional content of the corn and provides elevated levels of lysine, which is an amino acid that helps strengthen bones, and beta-glucans that can help reduce cholesterol.

Huitlacoche is best suited for both raw and cooked applications such as boiling and sautéing. When picked fresh, it can be lightly torn apart and sprinkled over salads and omelets. When cooked, the light grey flesh turns black and produces an inky liquid, often coloring the entire dish. Huitlacoche can be used in tamales, quesadillas, corn patties, soups, stews, and poached eggs. It can also be used in sauces, salsas, and guacamole or made into desserts such as flan. Huitlacoche pairs well with cheeses, squash blossoms, garlic, onions, tomatoes, chiles, serrano peppers, chicken, beef, chorizo, shrimp, lobster, monkfish and scallops. It should be used immediately for best flavor when fresh, but when canned or frozen, it will last for a couple of weeks.

Huitlacoche was highly used in the diet of the Aztecs and was also harvested for medicinal and ceremonial uses. The people of Mexico and the Hopi Native American tribe considered Huitlacoche to be a delicacy. The Hopi called it "nanha" and harvested the fungus when it was young and tender, boiling it until just done and sautéing in butter until crisp. Another Native tribe, the Zuni, call it corn-soot and believe it is the "generation of life." Today in Mexico, Huitlacoche can be found in local markets served fresh or prepared in cooked applications and is being purposefully grown in many fields as the fungus can fetch a higher price than the regular corn ear.

Recipes that include Huitlacoche Mushrooms. One