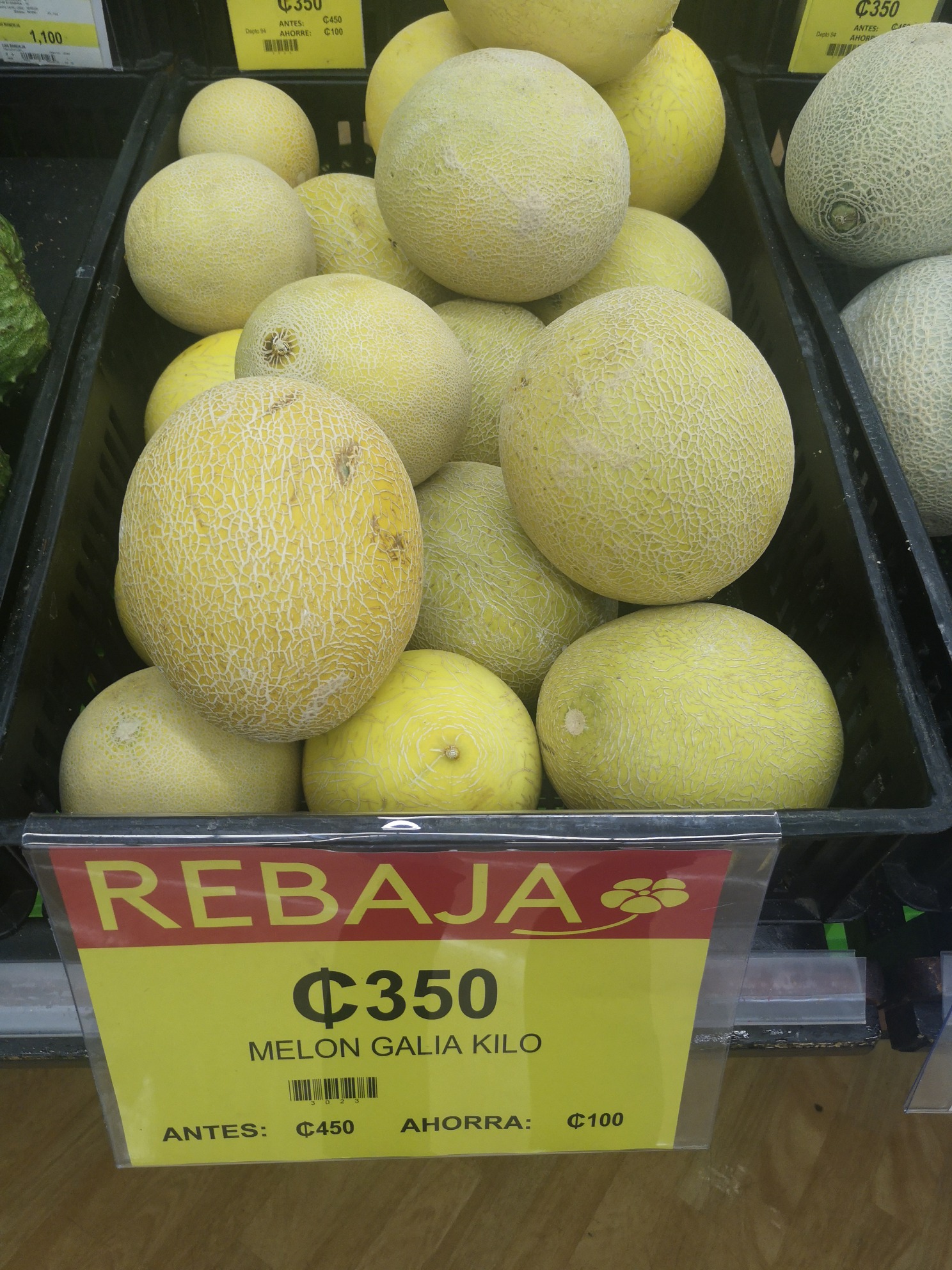 Belimbing Hutan is an ovoid, star-shaped fruit with a tapering tip, averaging 3 centimeters in diameter and 6 centimeters in length. The bright red skin is leathery, thick, and spongy with angular panels. The flesh is white to translucent and is divided into 1-3 segments with a thin membrane, and there are several flat, light brown seeds adhered tightly in the center of the flesh. Belimbing Hutan is juicy, tangy, and sweet and has tropical flavors similar to mangosteen.

Belimbing Hutan, botanically classified as Baccaurea angulata, is an extremely rare fruit that grows on the trunk and branches of a perennial tree in the jungles of Borneo. Also known as Ucong, Belimbing Api, Belimbing Merah, Red raspberry, and Red Angular tampoi, Belimbing Hutan trees are extremely prolific and can grow hundreds of tightly clustered fruits on a single tree. Belimbing Hutan roughly translates to red star fruit in English and is favored for its sweet and sour taste. It is also used ornamentally as a vibrant table decoration.

Belimbing Hutan is best suited for fresh consumption. It can be peeled and consumed plain or sprinkled with chili salt. The flesh can also be juiced and used as a refreshing drink, or it can be made into a sour relish. Belimbing Hutan can be cooked as a vegetable, boiled and made into jam, or pickled and preserved for later use. When pickled, the skin becomes edible and is commonly preserved with sweet syrups to add flavor. Belimbing Hutan will keep for a couple of days when left in a cool and dry place or will last for months when placed in the freezer.

The Belimbing Hutan fruit and wood of the tree are used locally in Borneo as a flavoring agent, ornamental decoration, and as a building tool. The fruit is consumed raw, the skin is sliced and dried, and is cooked with onions and fish to add flavor to fish soup. The fruits are also used as a table decoration because of its unusual shape and bright red color. In addition to the fruit, the wood from the tree is often used to build furniture and create beams and posts for construction.